A few words from our founder… 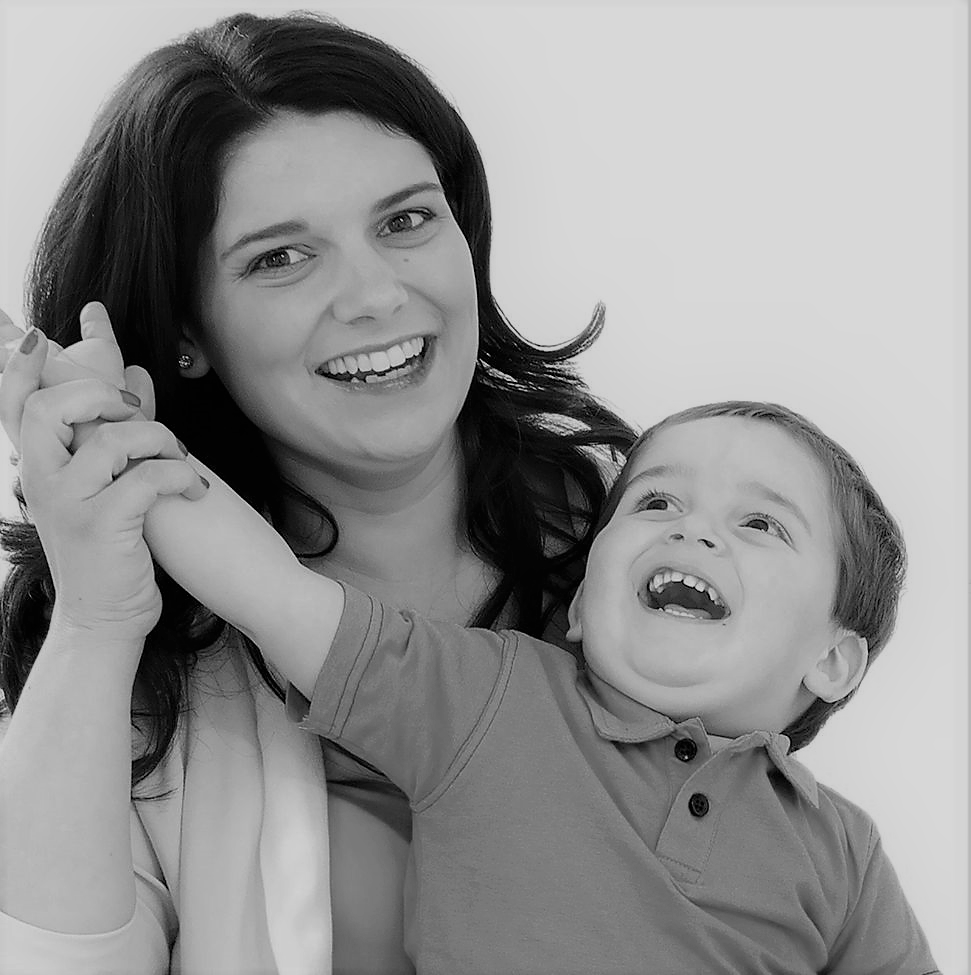 “I started out learning about intestacy the hard way after both my parents were tragically killed without leaving Wills.

In the following years I was Legal Guardian to my siblings and a step-daughter, had three children of my own, and experienced a marriage break-up. So, whilst I understand ‘normal’ family situations, I also have a deeper understanding of how complicated modern families can be!

After my parents died, I found myself trapped in a world of legal jargon and fighting through the court system to prevent my siblings going into the care system. In terms of being thrown in at the deep end I don’t think the situation I found myself in could have been any worse. The most frustrating thing for me was that all of this stress (at what was already an incredibly difficult time) could have been avoided if my parents had just taken the time to write a Will. They didn’t have a huge estate and I suspect they thought that there was no point in writing a Will as they didn’t have very much to leave, I also think that because my siblings and I had all been Christened my parents thought that Godparents would automatically look after the younger children – what they didn’t realise is that these arrangements are not recognised legally. After months of battling I was finally granted Guardianship of my minor siblings.

I had gained such a wealth of knowledge by this point – by sifting through various statutes, reading up on lots of case law and through various meetings with legal professionals that I decided that this was something I was truly passionate about. I decided to study for formal qualifications so that I could try to help other families avoid what my siblings and I had to go through. I passed the CILEx Level 6 Professional Higher Diploma in Law and Practice a few years later and have been practising ever since.”

Mark Smith
Verified
Marie drew up the wills for my partner and I. She was professional and accommodating throughout the entire process. Everything was explained clearly and there was no such thing as a silly question. She even took the time to walk us through the signing process with our neighbours! We would thoroughly recommend Marie and will be using her in future if and when we need to update our wills. 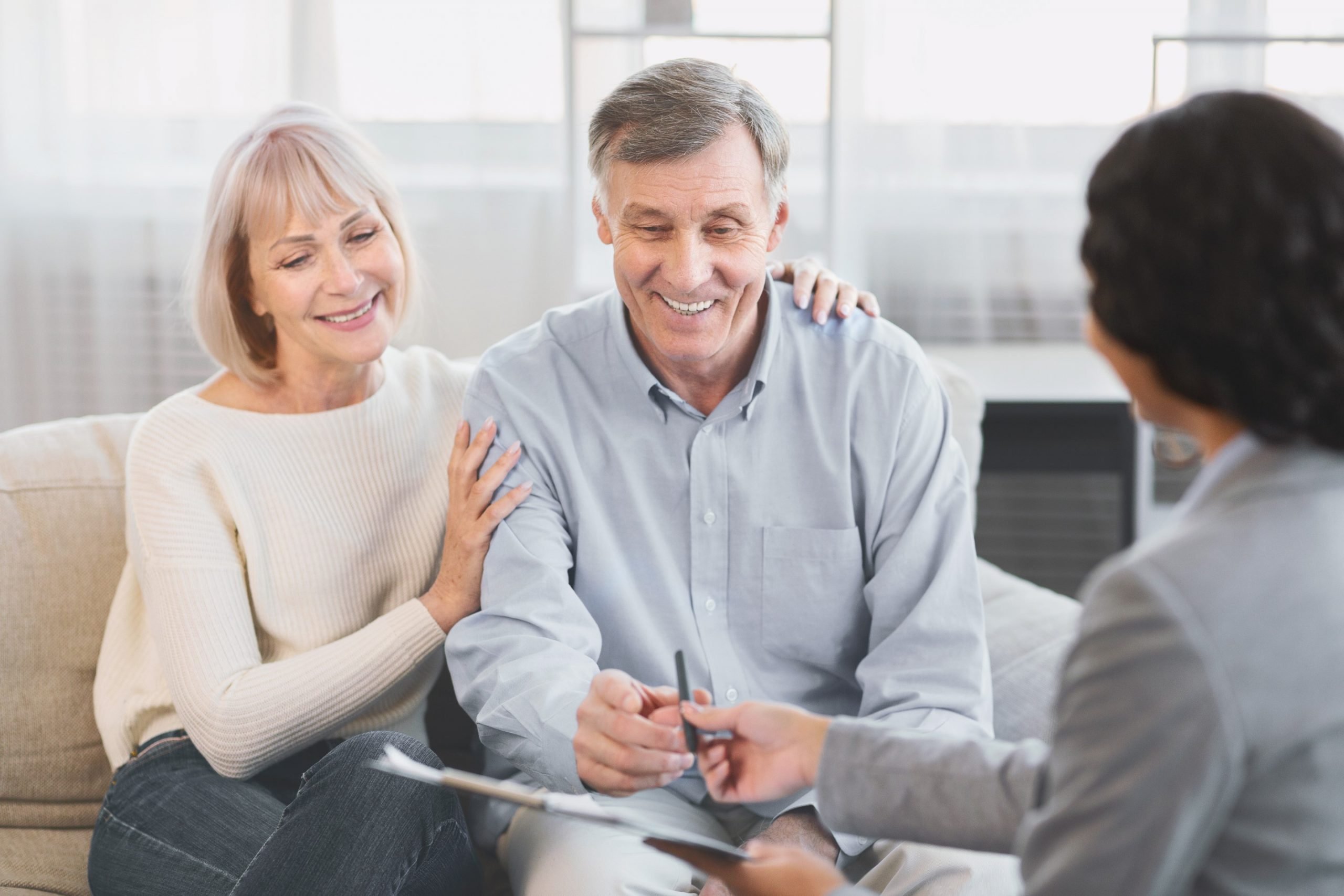 for your assets – we will guide you through your options and provide advice tailored to your specific circumstances.

of your Estate – with careful planning you can significantly reduce your tax liabilities and the impact that care fees may have on your Estate.

to look after your loved ones – careful Estate Planning means that they can be looked after even after you are gone.

advice delivered in a friendly and concise manner.

What we do best

Planning for our death is not something most of us enjoy doing but we do it to try and take some of the burden away from our loved ones. At MGF Wills & Estate Planning, we understand this and try to make your Estate Planning experience as straightforward as possible. We can guide you through the whole process and offer friendly advice tailored to your specific circumstances. We offer fixed fees so there are no nasty surprises and flexible appointments on days and times that suit you. We can fit in around your busy lives and talk when it’s convenient for you, whether that be daytime, evenings, weekends or even during your lunch break. It really doesn’t have to be a headache and could actually save you and your family a lot of hassle in the long run!

Book your FREE consultation and gain peace of mind today!

Book A Free Consultation
We use cookies on our website to give you the most relevant experience by remembering your preferences and repeat visits. By clicking “Accept”, you consent to the use of ALL the cookies.
Cookie settingsACCEPT
Manage consent