Inheritances to Double But Only One in Three Will Benefit 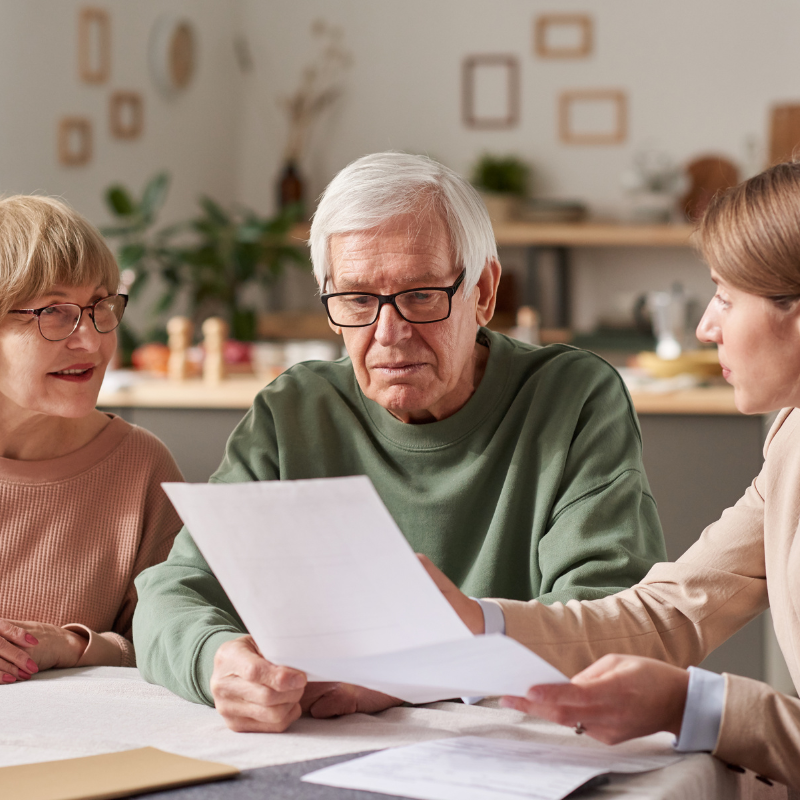 A study carried out by the think tank Resolution Foundation has found that only 32% of those looked at have benefited or expect to benefit from an inheritance or gift in their lifetime.

The report, commissioned by the Family Building Society, notes that the value of inheritances is likely to double over the coming twenty years, due in part to house price increases. Wealthier families are more likely to benefit, with the top-fifth highest earners twice as likely to receive a substantial inheritance than the lowest-fifth earners.

The average age at which an individual is likely to inherit is 61, with those born after the 1980s in line to receive an average of between £200,000 and £400,000. The report also points out that many people choose to pass on some of their assets during their lifetime.
Provided the donor survives for at least seven years after giving the gift, it will be free of Inheritance Tax. The popularity of giving gifts has risen from £9.2bn in 2007 to £12bn in 2017.

One-third of gifts go towards a property purchase, with 6% of homeowners saying that they could only have bought their home with this help. This equates to 1.6 million properties.
Currently, of those aged 25-34 who do not own their own home, only one in twelve has enough savings to pay a 10% deposit for an average-priced property in their region. The report suggests that this will pressure older generations to gift their wealth to help out.
Of those who are giving away funds, 16% save more to do so, while 9% have downsized or plan to downsize to facilitate the gifts. There is some concern about potential care home costs among the older generation however, with 45% of the over-65s not yet certain about how much they will give.
The younger generation tends not to act in expectation of a gift, with only 7% making a significant change in their life prior to inheriting.

While gifts and inheritance will help some members of the younger generation, overall it will not resolve the low rates of home ownership among the young.
Senior economist at the Resolution Foundation Jack Leslie said: “A boom in household wealth over recent decades has led to expectations of a huge inheritance windfall. But inheritances go to too few – and too late – to resolve Britain’s youth home ownership crisis, with just a third of people having received or expecting to receive an inheritance.
“These wealth transfers often have a significant impact on the lives of recipients, enabling 1.6 million households to own a property that they wouldn’t have been able to otherwise. But with the highest-income families twice as likely to be recipients as the lowest, the benefits are far from evenly distributed.
“With many givers also changing their behaviour in order to facilitate those transfers, the impacts of transferring wealth are far-reaching.
“A greater role for inheritances, and wealth in general, will be a central feature of 21st Century Britain, shaping the lives of generations young and old.”

If you would like to speak to one of our expert Wills, probate and inheritance lawyers, ring us on 01252 268862 or email us at marie@mgfwills.co.uk