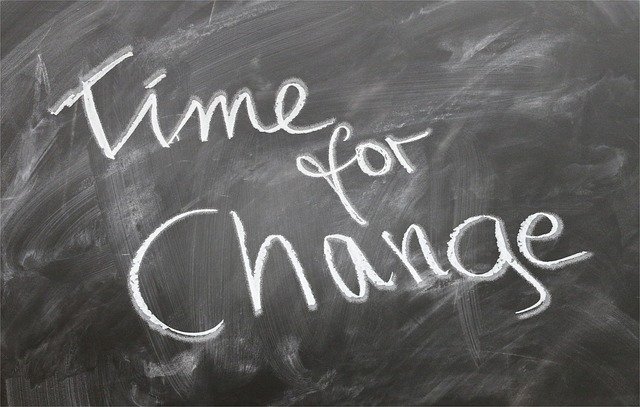 ​Lasting Powers of Attorney or LPAs allow individuals to give authority to a trusted representative to manage their affairs for them, should they ever become unable to do this themselves. However, the consumer watchdog Which? has produced a report outlining the need for improvement in the system.
Two different types of Lasting Power of Attorney are available – one in respect of property and financial affairs and one in respect of health and welfare. If you have a relevant LPA in place, then should you ever lose the capacity to make decisions, your representative can step in your behalf.

Using a Lasting Power of Attorney

A property and financial affairs Power of Attorney can be used straight away if needed, while a health and welfare Lasting Power of Attorney can only be used when someone has lost the ability to manage their affairs.
The LPA will need to be registered at the Office of the Public Guardian, after which it can be shown to relevant authorities as confirmation that your attorney can act on your behalf.

Criticism of the current LPA system

The survey conducted by Which? found that there was a lack of public understanding of the system and that the administrative red tape was problematic for those trying to use an LPA on behalf of a loved one.
Questioning 2,000 people in the UK, Which? found that while 85% knew what an LPA was, only 15% would consider giving someone else power of attorney over their affairs.
Several incorrect assumptions were also made, including that an individual would lose access to their accounts once an LPA was registered (instead of when they become unable to manage their own affairs). In addition, over three-quarters of those questioned incorrectly assumed that an LPA could be set up at any time. In fact, it can only be signed while the individual still has mental capacity. Once this is lost, it is too late to make an LPA and loved ones will have to make a lengthy application to the Court of Protection for a deputyship order before they will be able to take any action on behalf of someone else.
Which? also found that attorneys had difficulty using the powers given to them when dealing with financial institutions, to include banks. Questioning 8,000 Which? members, 60% were found to have struggled with bank staff who did not understand the system and 28% had had to deal with delays, to include the loss of documents and the requirement to make unnecessary visits to the branch.

A call for change

Which? has asked the Office of the Public Guardian to consider making improvements to the system, to include modernising the way in which LPAs are processed.
Jenny Ross of Which? said: “People who take on the responsibility of helping a family member or friend to deal with their financial affairs should not have to jump through hoops when dealing with banks, but our research reveals many are still facing an uphill struggle to put the legal arrangement in place.
“The creaking power of attorney system needs urgent improvement, particularly to address the public’s lack of awareness of how the process works and the difficulties people face when registering with banks.”
Emily Deane, Technical Counsel of STEP, the Society of Trust and Estate Practitioners, said: “We are urging the Ministry of Justice to increase resources immediately to counter these registration issues and a ‘fast-track’ procedure and channel should be established to deal with urgent matters.
“We are calling on the OPG to do more to end the emotional, financial and physical abuse of older or vulnerable people, and protect them from controlling or coercive behaviour. The Government also needs to focus on educating and informing the public about LPAs and why they are so important.”
Despite difficulties in using the system, it is still recommended that everyone had an LPA in place to ensure that, should anything happen to them, they have a representative available with the authority deal with matters on their behalf.

If you would like to speak to one of our expert estate lawyers about making, registering or using a Lasting Power of Attorney, call us on 01252 268862 or email marie@mgfwills.co.uk