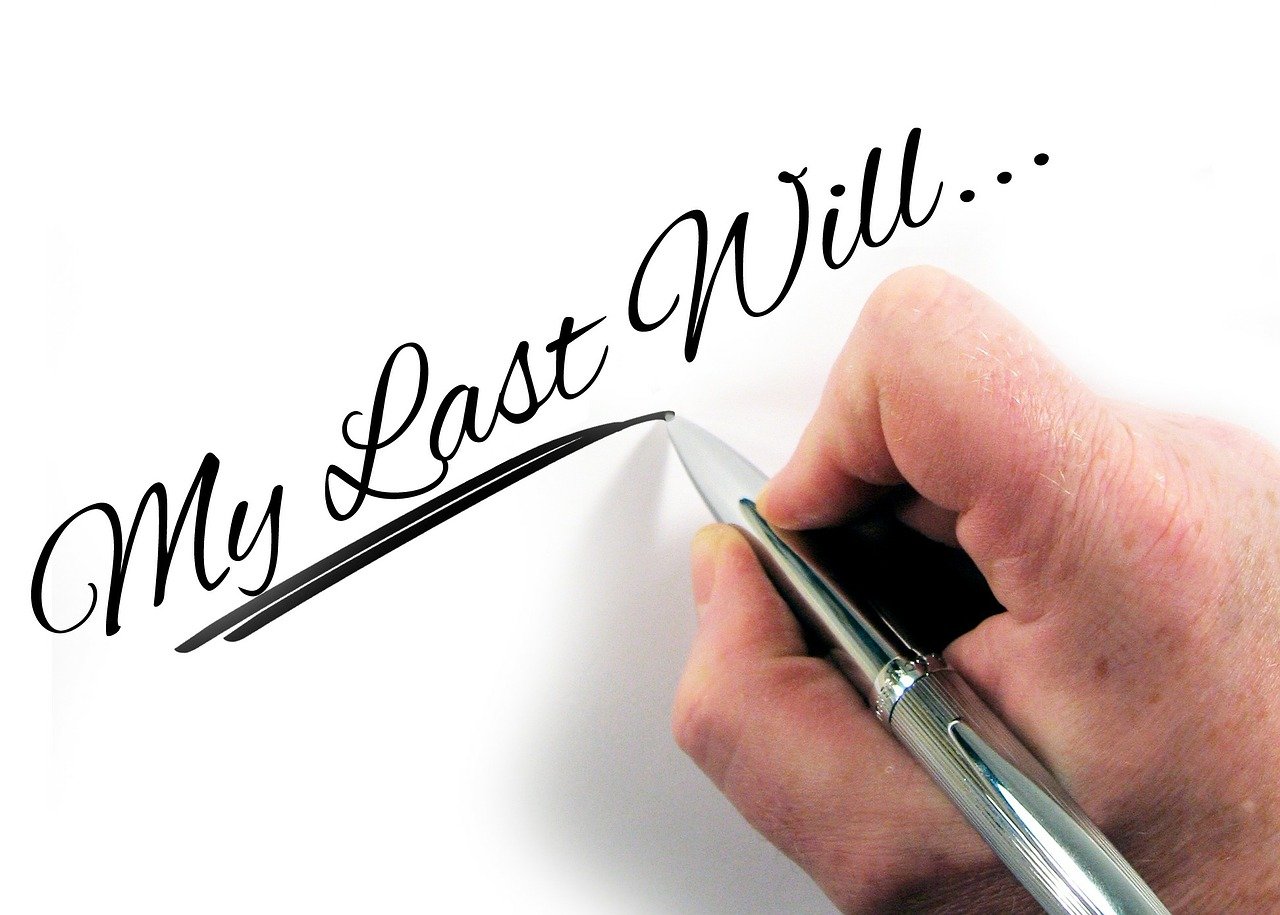 The Will of a wealthy property investor has been overturned by the High Court on the basis that he did not know and approve of the contents.

Property tycoon Kevin Reeves, raised as an orphan in a convent, built up an empire valued at £100 million pounds. In 2012, he made a Will leaving his fortune to his descendants, with his three children sharing 80% and his two grandchildren sharing the remaining 20%.

However, following his death, one of his sons, Bill Reeves, discovered that a subsequent Will had been signed by his father in 2014, leaving only £200,000 of personal possessions to Bill, with the deceased’s daughter Louise Reeves inheriting the bulk of his estate.

Claim to overturn the Will

Bill brought legal action, claiming that Louise had persuaded his father to sign the newer Will and that he had not read it, nor understood what its contents were. He said that his relationship with his father was good and had not changed. There was no reason for him to be cut out of inheriting.
Kevin’s background, including the fact that he left school at the age of 12, meant that he could neither read nor write.

The judge found that Louise Reeves was a risk taker who could be manipulative, saying, “She knows what she wants and she knows how to get it… I believe that she was prepared to take the risk, because the prize was so great.”
He also stated that there was no evidence that Kevin Reeves had read the 2014 Will by himself, saying, “The Claimant would have known that the deceased would not have been able to read the 2014 Will by himself… I think she was relying on his illiteracy… to make it very unlikely that he would try to read the draft 2014 Will himself.”
The fact that Louise Reeves could not explain why her father would so drastically change his intentions also made the court suspicious.
The judge ruled that the 2014 Will was not valid, meaning that the 2012 Will would take effect as the deceased’s most recent valid Will.
Louise Reeves was also required to pay her own costs, plus 70% of Bill Reeves’ costs, likely to be a combined total of around £2 million.

The importance of a valid Will

It is crucial for those left behind that a valid Will is in place. This will greatly reduce the risk of a dispute arising and means you will have the peace of mind of knowing that your loved ones will be supported in the future.
An expert Will writing lawyer will be able to ensure that your Will is not only valid, but that it leaves your estate in the best way possible, securing your assets for the next generation.